Chasing Perfect is the untold story of Frank Stephenson, the extraordinary man who revolutionised the MINI and was design director of some of Ferrari’s and McLaren’s most iconic cars. As one of the most influential designers working today, the film tracks through Frank’s groundbreaking designs and the story behind them. From high-end hypercars, such as the Maserati MC12 and the McLaren P1 to the reimagined MINI and Fiat 500, and through to his current revolutionary design of flying taxis. 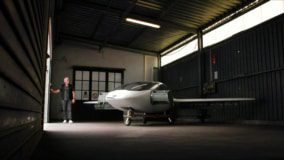 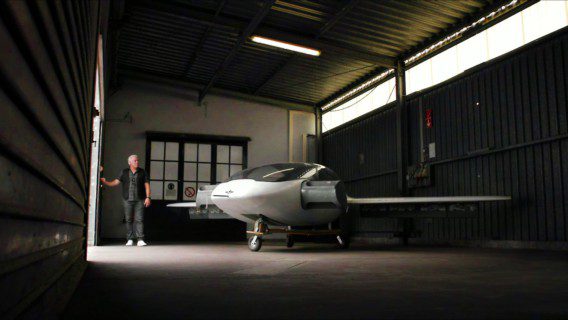 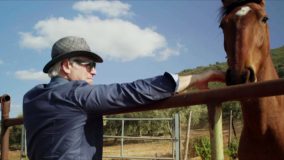 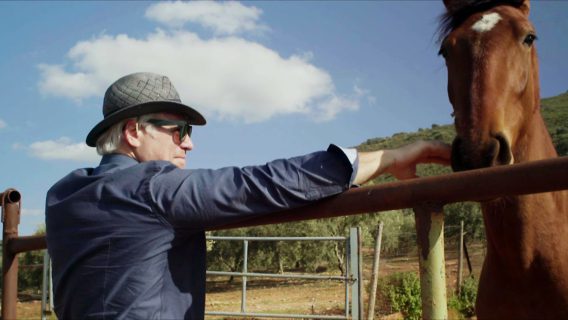 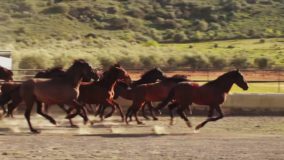 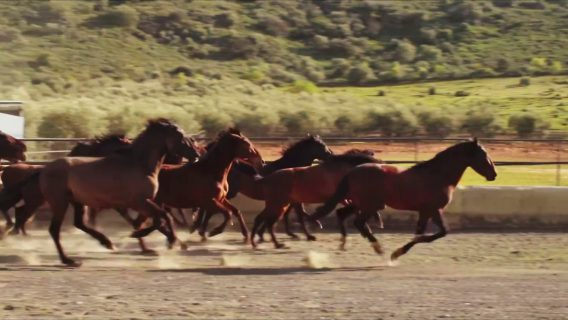 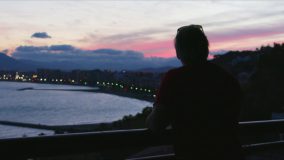 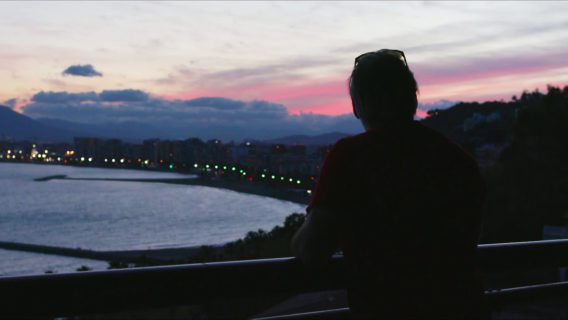 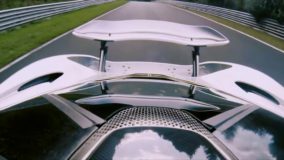 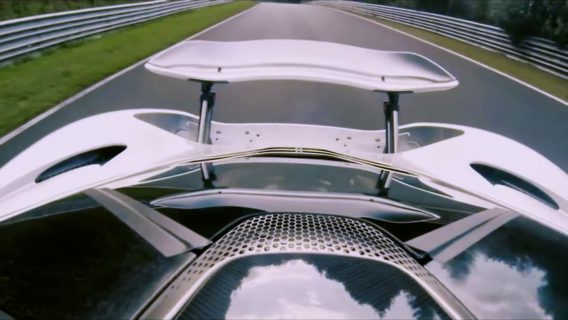 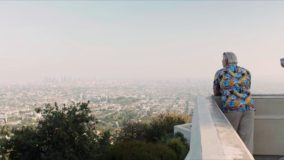 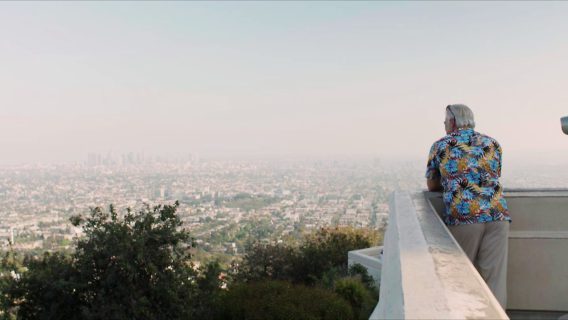 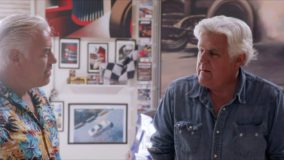 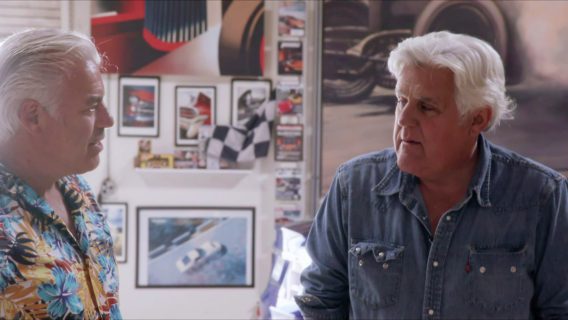 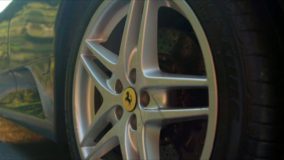 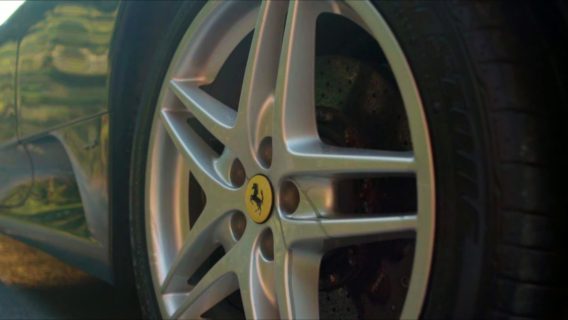 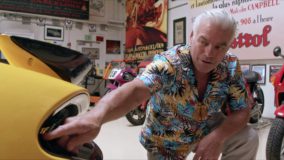 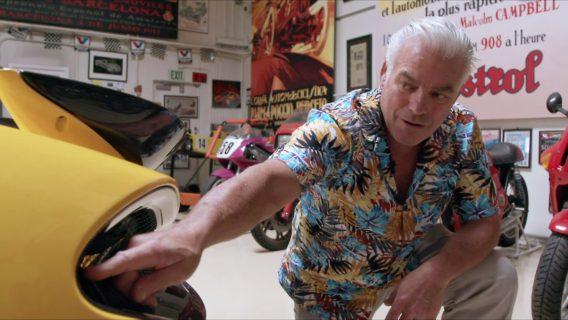 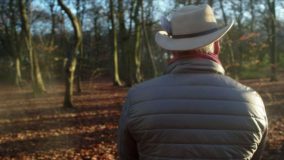 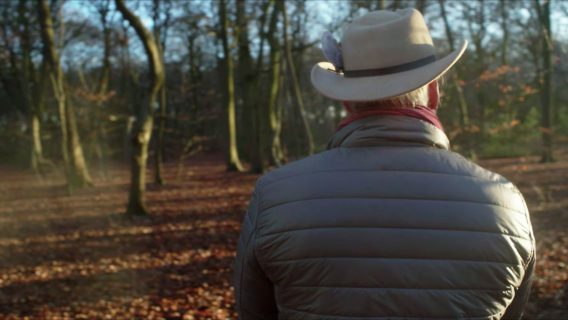 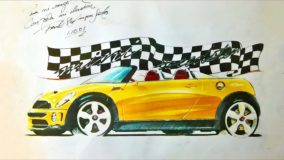 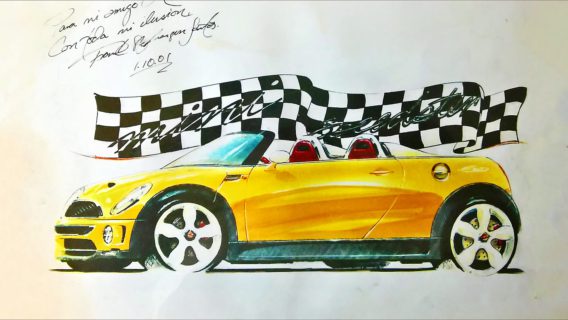 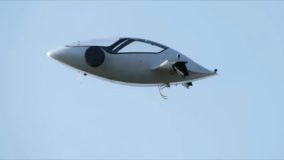 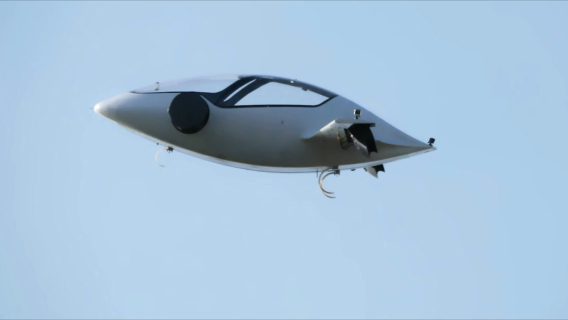 All the Trimmings
Scroll to top